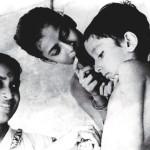 An article in The Indian Express covering the re-release of the Apu Trilogy across cinema halls in the US. Read full article here: http://indianexpress.com/article/entertainment/entertainment-others/trial-by-fire-3/ 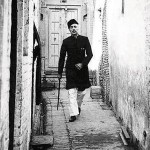 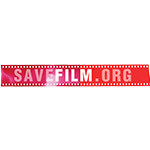 Save Film – a movement by celluloid lovers the world over to petition UNESCO to protect and safeguard the medium of film, the knowledge and practice of filmmaking and the projection of film print. Film Heritage Foundation supports this … 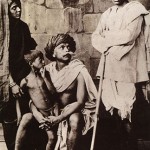 Adopting the perspective of Vidur- the chief advisor to the Kauravas, who, for ethical reasons, sided with the Pandavas prior to the great war of Kurukshetra- the film ‘Bhakta Vidur’ sought to hold a moral lens to the struggle between British colonialists and the Indian resistance. 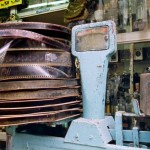 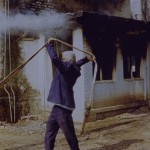 We bring to you a new series about some of the important reasons behind the loss of India’s cinematic heritage: NITRATE FIRES!!! Out of a total of 1700 films made in the silent era, only 5 to 6 complete films … 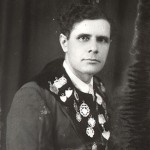 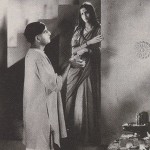 One of the highest grossing films of the 1940s, the music for the film was composed by Pankaj Mullick. The film saw P.C. Barua coming together once again with K.L. Saigal along with the actress Jamuna. It was a film that not only challenged social mores but also explored the complexities and consequent disillusionment of an unusual platonic relationship between an unmarried couple living together. 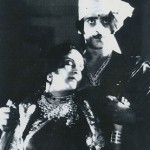 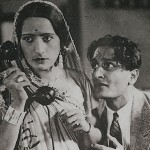 This is the only film written by the acclaimed writer Munshi Premchand in which he also played a cameo. The film courted controversy owing to its story of a prodigal son of a benevolent mill worker who inherits the mill and proceeds to treat its workers with disdain.