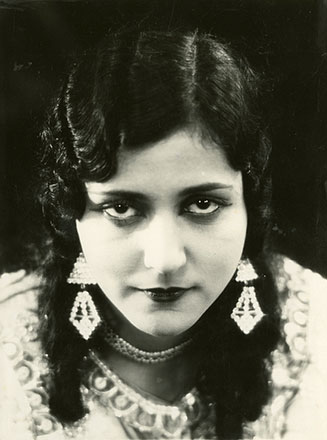 ‘An excellent and truly Indian film’- The Indian Cinematograph Committee, 1927.

‘Balidan’ was a persuasive effort at bringing about social reform with its story of a conflict between a progressive, rational king and an orthodox, ritual-bound priest. The bone of contention between them is the issue of animal sacrifice for religious purposes. Featuring the top actors of the day and based on a play by the venerable Rabindranath Tagore himself, the film was widely praised as a breakthrough both technically as well as in terms of adapting a literary piece of work. After a few initial hiccups, the film enjoyed a prolific run in theatres.