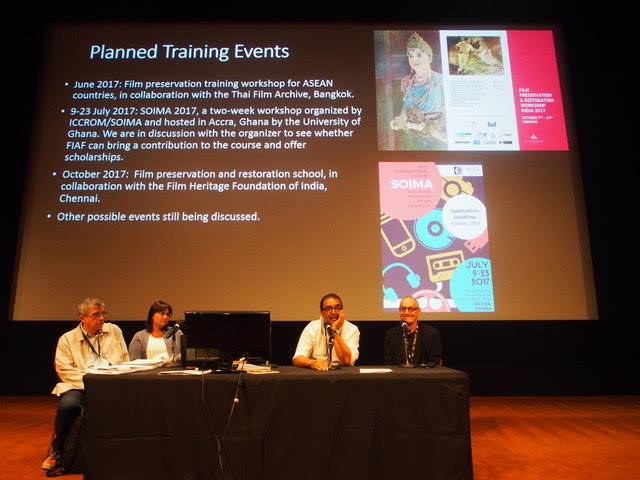 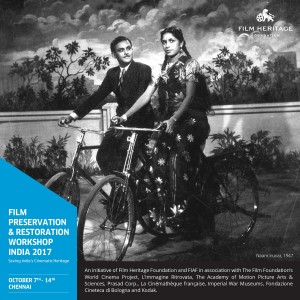 The intensive workshop that will take place at the historic Prasad Studios in Chennai will cover both theory and practical classes in the best practices of the preservation and restoration of both filmic and non-filmic material and daily screenings of restored classics from around the world. For the first time, the course will also include practical sessions on film scanning. The course is open to applicants from India, Sri Lanka, Nepal, Bhutan and Bangladesh and applications open on July 15, 2017. The course will be certified by FIAF.

The goal of the programme is to take our campaign to save India’s cinematic heritage to the South Indian film industry that has an incredible film heritage besides contributing to over 60% of India’s film production output currently. 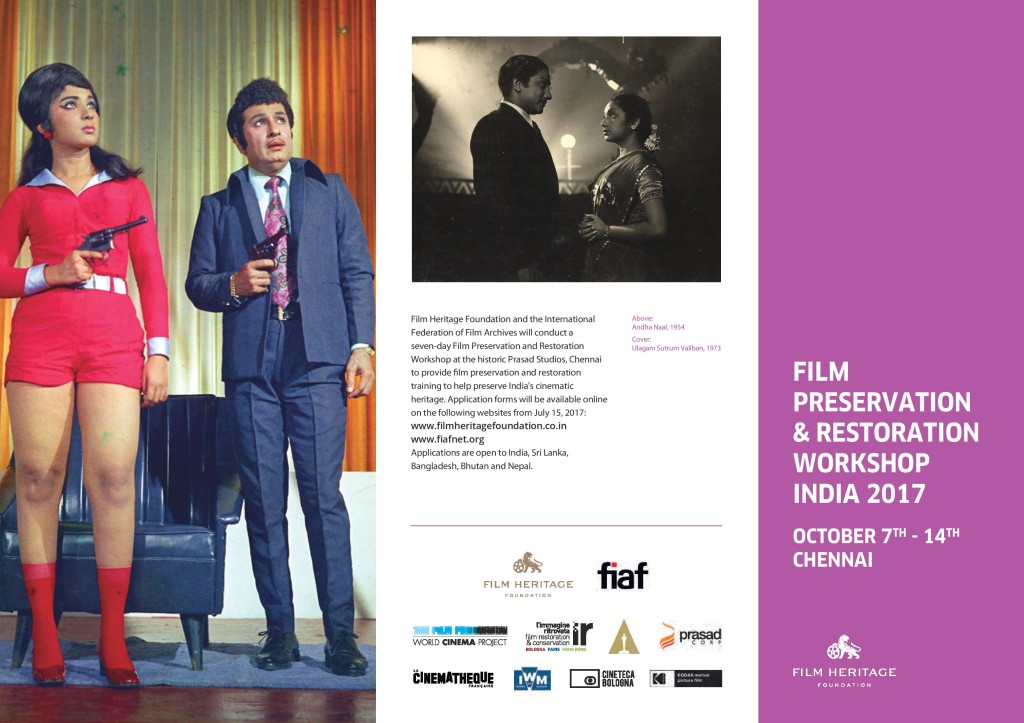