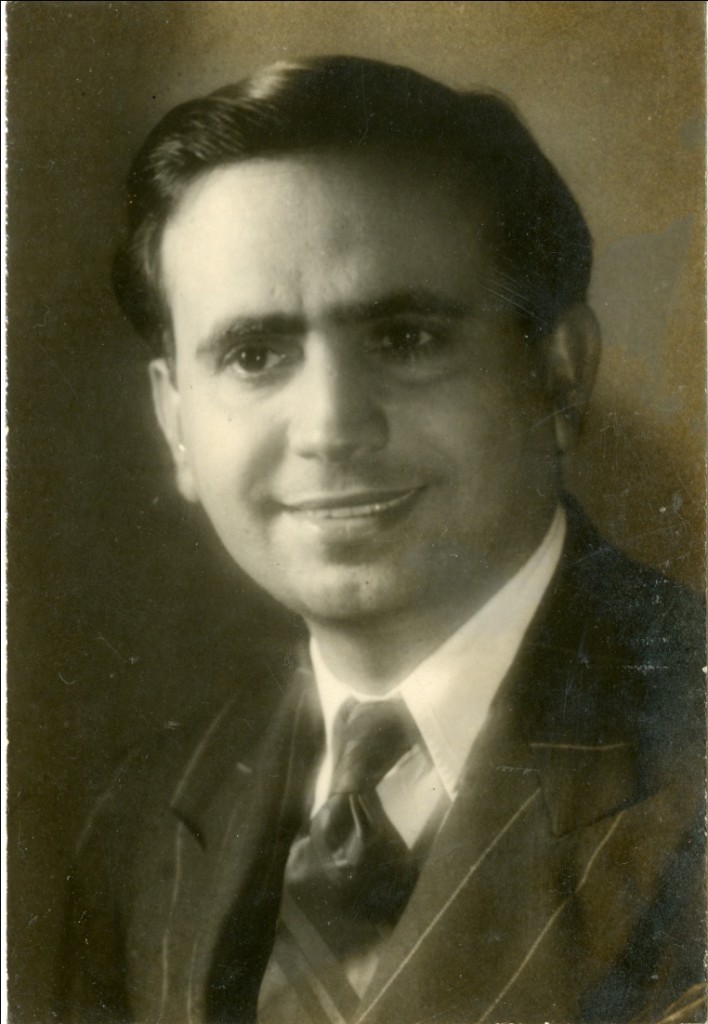 Raj Kapoor said he “is a one-man institution who taught me all I know about film-making.” He was speaking of Kidar Sharma: painter, poet, writer, lyricist and filmmaker who launched the careers of many stars of Indian cinema like Raj Kapoor, Madhubala, Geeta Bali, Mala Sinha, Bharat Bhushan, and Tanuja amongst others.

Born in Narowal, Punjab, Kidar Sharma developed an early interest in poetry, painting, photography and philosophy. It was the New Theatres talkie Puran Bhagat (1933) directed by Debaki Bose that drew him to Calcutta to try to break into the world of cinema. He started off as a movie stills’ photographer, a backdrop screen and poster painter on Debaki Bose’s sets. His star began to shine when he was offered the opportunity to write the lyrics and dialogue for the 1935 adaptation of Devdas with K.L. Saigal in the lead. The film was a hit and the songs Balam Aaye Baso Moray Man Mein and Dukh Ke Ab Din Beetat Nahi penned by Kidar Sharma became a rage.

His first big hit at the box office as a director was the film Chitralekha (1941) that lead to an invitation from Chandulal Shah of Ranjit Movietones to come and direct films for his banner in Bombay. Post his arrival in Bombay, he turned producer too. His film Neel Kamal (1947) saw the debut of Raj Kapoor and Madhubala. Geeta Bali’s first film was Sohag Raat (1948) directed by Kidar Sharma. In 1950, he made Jogan starring Dilip Kumar and Nargis, and Baawre Nain with Geeta Bali and Raj Kapoor in the lead, considered classics of Indian cinema.

In 1945, Kidar Sharma was a member of the first delegation from the Indian film industry to visit Hollywood and England where he met international luminaries like Cecil B. Demille, Charlie Chaplin and Walt Disney. In the late ‘50s, he was invited to be the director Childen’s Film Society by then Prime Minister Pandit Jawaharlal Nehru. Jaldeep, the first film he made for the society won an award at the Venice Film Festival in 1957.

This archival project is supported by his family and heirs.