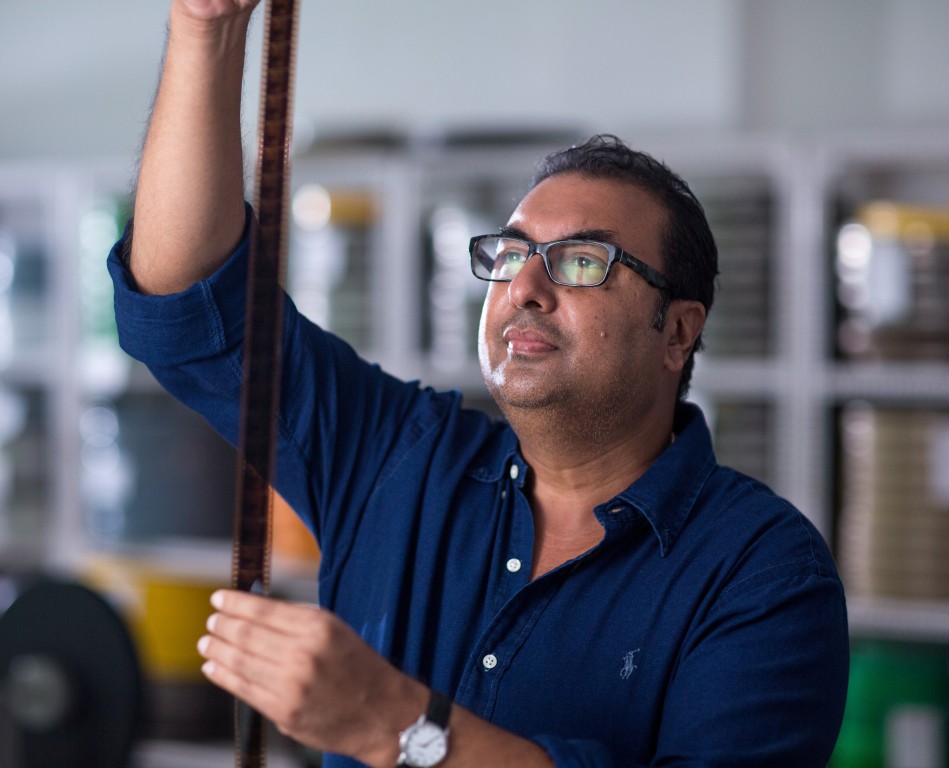 The founder director Shivendra Singh Dungarpur is an award-winning filmmaker, archivist and restorer who passionately believes in the cause of film preservation and restoration and is uniquely qualified to head the foundation.

Shivendra has collaborated on two world-class restoration projects with Martin Scorsese’s World Cinema Foundation: Uday Shankar’s classic film “Kalpana” and eminent Sri Lankan filmmaker Dr. Lester James Peries’ film “Nidhanaya” that premiered at the Cannes Film Festival in 2012 and Venice Film Festival 2013 respectively. He was a donor for the restoration of Hitchcock’s silent film “The Lodger” that was done by the British Film Institute.

He has been invited to be a member of the Artistic Committee of the Il Cinema Ritrovato Festival in Bologna that includes amongst others Alexander Payne, Thelma Schoonmaker, Jonathan Rosenbaum, Jean Douchet, Aki Kaurismäki, Peter Becker and Kevin Brownlow. He is also a member of the Honorary Committee of the Nitrate Picture Show, George Eastman House’s Festival of Film Conservation.

In 2017, Shivendra was elected to the Executive Committee of FIAF at the 2017 FIAF Congress hosted by the Academy of Motion Picture Arts & Sciences in Los Angeles.

In 2018, Shivendra completed his third documentary on renowned Czech filmmaker, Jiří Menzel and the Czech New Wave.He has also directed and produced over 600 commercials, short films and documentaries under the banner of “Dungarpur Films” one of the most reputed production houses in the country.