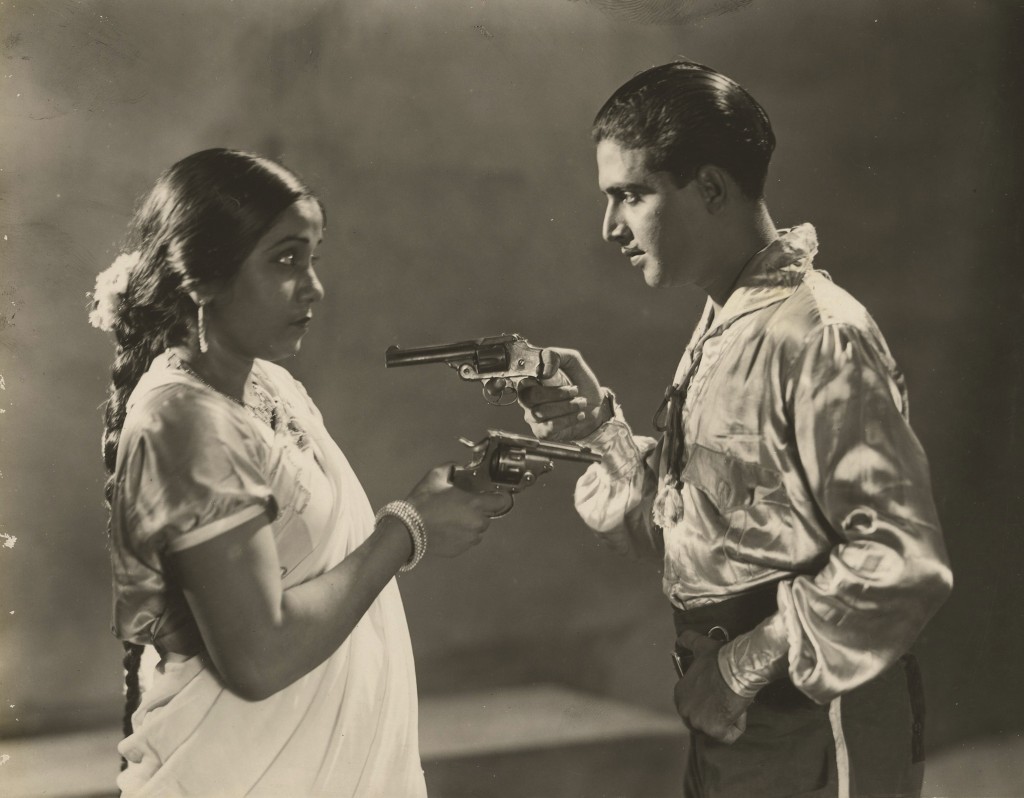 Film Heritage Foundation is a not-for-profit organization set up by Shivendra Singh Dungarpur in 2014. It is dedicated to supporting the conservation, preservation and restoration of the moving image and to developing interdisciplinary programs to create awareness about the language of cinema.

A member of the International Federation of Film Archives (FIAF) since 2015, Film Heritage Foundation is the only non-governmental organization in the country working in the field of film preservation.

Training a resource of future film archivists is a major focus for the foundation as one of the major challenges we face is the lack of trained personnel to work in the field of film preservation.

Film Heritage Foundation in association with FIAF has been conducting annual film preservation and restoration workshops in different cities around India since 2015. The first workshop was held at the Films Division in Mumbai in 2015, the second at the National Film Archives of India in 2016 and the third at the Prasad Laboratories in Chennai in 2017. The next workshop is scheduled to be held in Kolkata in 2018. Besides india, these workshops are also open to neighbouring countries like Sri Lanka, Nepal, Bangladesh, Bhutan, Myanmar and Malaysia that are similarly lacking in a resource of trained personnel to preserve their audiovisual heritage.

Do You Speak Cinema

Film Heritage Foundation has developed a five-chapter module designed to explore the various facets of cinema from the evolution of cinema in the celluloid format to film history to the appreciation of its visual language. The modules are essentially for children, but can be tailor-made for different ages. The aim is to equip them to become a discerning audience in a world in which they are constantly bombarded with images and is particularly relevant to the born digital generation.