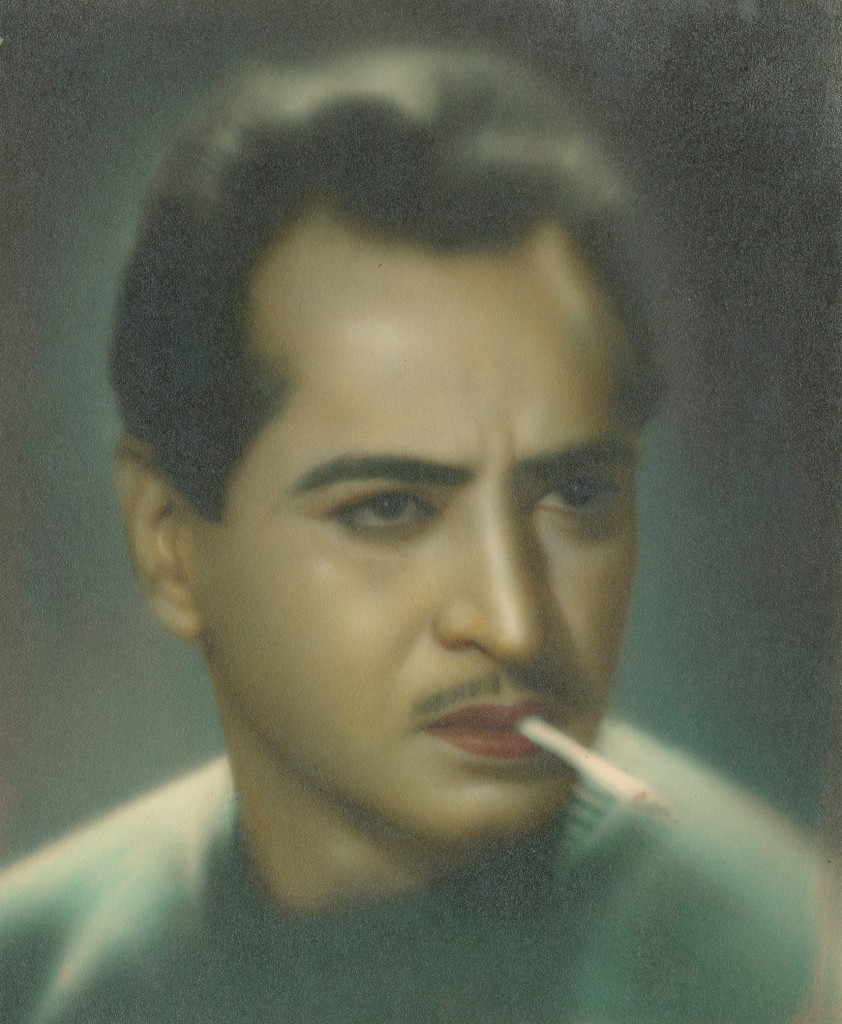 He was known as the “Gentleman Villain.” In an award-winning career spanning over six decades,   Pran played over 350 roles that left an indelible mark on the history of Indian cinema.

“Screen villainy is a thankless job that Pransaab accepted and carried out with such a degree of perfection that he became the actor the entire nation loved to hate”. – Excerpt from Amitabh Bachchan’s foreword to the biography “ . . . And Pran” written by Bunny Reuben.

His entry into the world of cinema was accidental – the result of a chance meeting with the writer Wali Mohammed Wali in Lahore that saw him cast in his first film Yamla Jat (1940) a Punjabi film that also featured Noor Jehan and Durga Khote. Post Partition, Pran moved to Bombay to try his  luck and managed

to get a break thanks to a recommendation from legendary writer Saadat  Hassan Manto. He was cast as a villain in the Bombay Talkies’ film Ziddi (1948) after which there  was no looking back.

His longevity as an actor was remarkable. He started off playing the villain pitted against stars like Dilip Kumar, Dev Anand and Raj Kapoor and continued to play the bad guy for decades long after their careers ended and the names of new stars like Shammi Kapoor, Joy Mukherjee, Dharmendra and Amitabh Bachchan lit up the marquee.

Some of the highlights of his career include films like Madhumati (1958), Ram Aur Shyam (1967), Johnny Mera Naam (1970), Zanjeer (1973) and Don (1978). But chameleon-like he went beyond mere villainy playing unforgettable characters like Sher Khan, the outlaw with the heart of gold in Zanjeer and Malang Chacha, the disabled war veteran in the 1967 Manoj Kumar film Upkar, a role for which he won his first Filmfare Award for Best Supporting Actor.

His powerful performances ensured him top billing in the credits along with the leading stars of the day. It is said that at one time he was the highest paid actor in the Hindi film industry for several years.

In 2001, Pran received the Padma Bhushan, India’s third highest civilian award from the Government of India. A few months before his death at 93, Pran was honoured with the Dadasaheb Phalke Award for Lifetime Achievement in May 2013.

We would like to thank the Sikand family for donating his personal effects  and documentation to Film Heritage Foundation’s archive to be preserved for posterity.