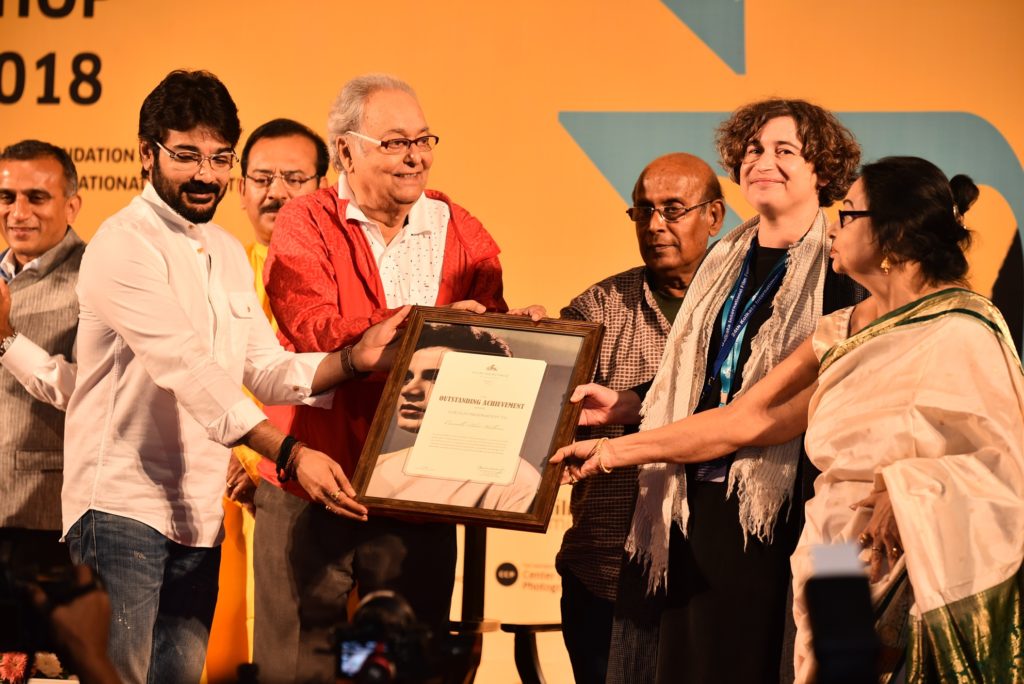 “For her exemplary work in the field of film identification, a cornerstone of film preservation, recognizing that every component of a film element represents a slice of history and her commitment to researching different film stocks and for being an inspirational teacher and sharing her considerable knowledge with future film archivists and restorers who are the custodians of our film heritage.”