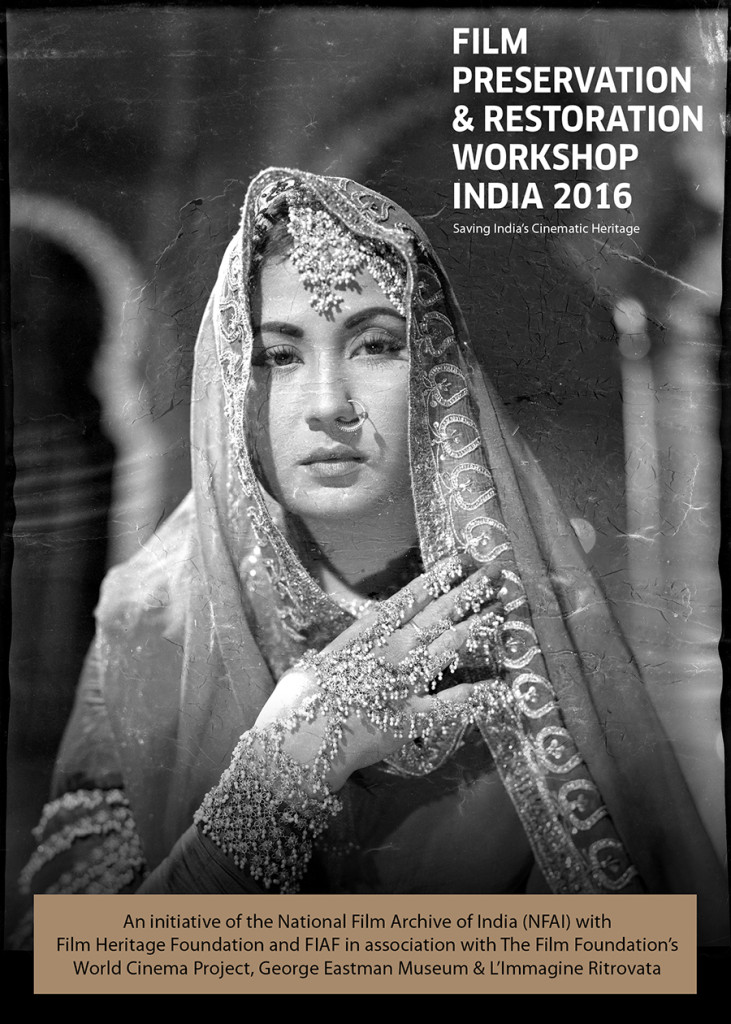 Film Preservation & Restoration Workshop India 2016 (FPRWI 2016) was a 10-day workshop from Feb 26 –March 6, 2016 conducted by Film Heritage Foundation in partnership with the National Film Archive of India (NFAI) and International Federation of Film Archives (FIAF) at NFAI, Pune in association with George Eastman Museum, L’Immagine Ritrovata and The Film Foundation’s World Cinema Project.  The course was certified by FIAF.

FPRWI 2016 grew out of the success of the first ever Film Preservation & Restoration School India 2015 (FPRSI 2015) that Film Heritage Foundation conducted in collaboration with FIAF, The Film Foundation, Fondazione Cineteca di Bologna and L’Immagine Ritrovata from February 22nd – 28th, 2015 in Mumbai and which put the cause of saving India’s cinematic heritage on the map.  The first school had 53 students.

We knew then to build on what we had achieved, we needed to take the workshop to the NFAI, the only major film archive in a country with the most prolific and diverse film industry in the world.

FPRWI 2016 was a more advanced and intensive course than the first edition with a wider scope that included the preservation of both filmic and non-filmic material and a greater focus on hands-on training.

We were fortunate to have a superb faculty that included David Walsh, the head of the FIAF Technical Commission, Paolo Cherchi Usai, Senior Curator of the George Eastman Museum, Thelma Ross, head of FIAF’s Cataloguing and Documentation, Camille Blot-Wellens from FIAF’s Technical Commission; five faculty members from George Eastman Museum and L. Jeffrey Selznick School of Film Preservation, and five members from L’Immagine Ritrovata, Bologna including the Director, Davide Pozzi and Richard Wright, who was earlier at the BBC Archive.

The workshop had 61 participants from India, Sri Lanka and Bangladesh and covered the entire gamut of topics dealing with film preservation and restoration including lectures on film curatorship, preservation practices and ethics, film scanning, projection and exhibition, cataloguing and documentation, preservation of posters, documents and photographs, preservation of digital assets, disaster recovery, restoration practice and ethics, sound technology and restoration and videotape preservation and digitization. Daily practical classes covered film identification, film repair, archival equipment care, film comparison, film projection, digitization of documents and an archive tour. Students were split up into smaller groups and each student was provided with a workbench where they could work on film strips, documents and photographs.

The goal of the programme was not only to support the government and augment the infrastructure and capacity of the NFAI but also to build an indigenous resource of film archivists and restorers who can work towards saving India’s cinematic heritage in the future.

Film Heritage Foundation is proud to declare that we have introduced over 100 individuals to the world of film preservation and restoration in just two years.

Given the urgency to preserve our endangered film heritage, we are committed to continue training initiatives in this field especially as India has no formal training courses in this area currently.

Film Preservation and Restoration Workshop India 2016 is internationally recognized under the patronage of FIAF (International Federation of Film Archives). At the end of the course, participants will receive a certificate endorsed by FIAF. 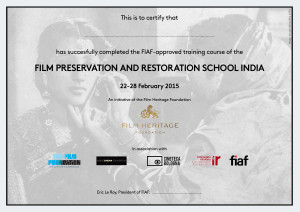 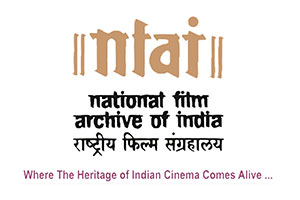 The NFAI is the largest film archive in India. It is the principal custodian of one of the most prolific and diverse film patrimonies in the world. The NFAI’s Charter includes the promotion of film scholarship and research on cinema, furthering the global outreach of Indian cinema and showcasing the wealth of India’s cinematic legacy to audiences across the country. 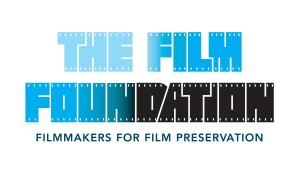 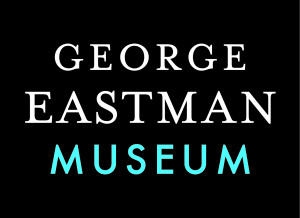 One of the major film museums in the United States – the only one equipped for the projection of 35 mm nitrate film as well as a digital restoration laboratory. It is also the world’s largest repository on the history of cinema technology from Edison and Lumière to the Technicolor Archives and the first Pixar prototype.

Established in 1996, the L. Jeffrey Selznick School of Film Preservation is a two-year graduate program held in partnership with the University of Rochester. The course is also available as a one-year certificate program with intensive training in film chemistry and conservation, curatorship and cultural management. 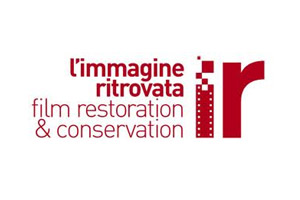 L’immagine Ritrovata is a highly specialized film restoration laboratory, born and developed thanks to Cineteca di Bologna. Thanks to its innovative methodologies, it is a leading laboratory in the field and it is designed for the restoration of film from every cinematic age. They have restored films of Charles Chaplin, Jean Renoir, Federico Fellini, Jacques Tati, Luchino Visconti, Yasujiro Ozu, Sergei Leone, Satyajit Ray and Ritwik Ghatak.