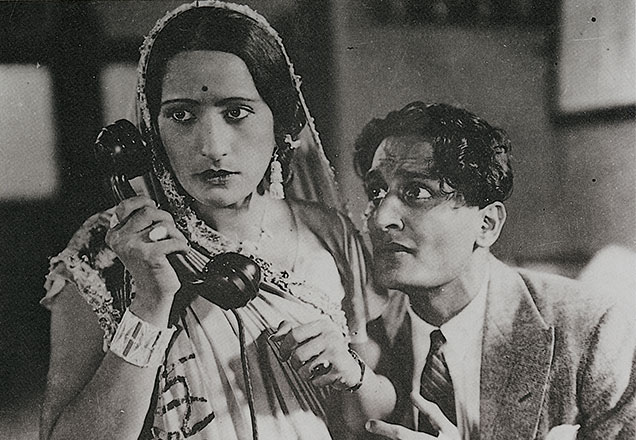 This is the only film written by the acclaimed writer Munshi Premchand in which he also played a cameo. The film courted controversy owing to its story of a prodigal son of a benevolent mill worker who inherits the mill and proceeds to treat its workers with disdain. This brings him into conflict with his own sister who is keen to continue their father’s legacy. The scene of the sister inciting the workers to strike against her wayward brother evoked inflammatory responses across the country especially in Bombay, the hub of textile mills, and the film had to be pulled out of the theatres, in many cases through the use of force. Yet it remains a stark, accurate portrayal of industrial life in those times as well as the predicament of workers.

Ironically, workers at Premchand’s own press in Benares were inspired to strike work against non-payment of wages by this film.