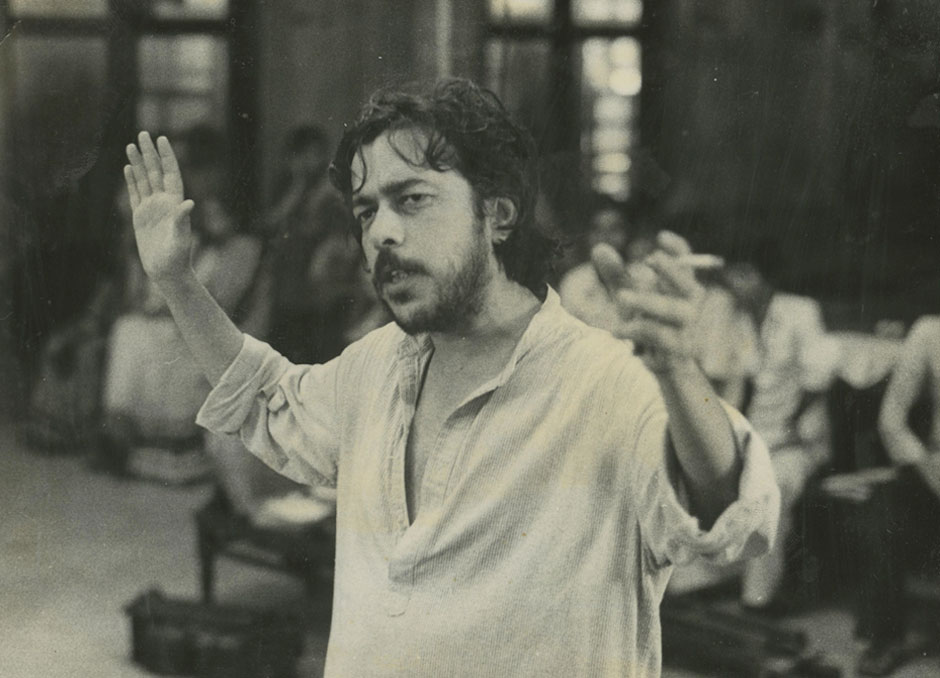 Born in 1943 in Mumbai, filmmaker, screenwriter and author, Saeed Akhtar Mirza, was one of the most important directors of the Indian cinema’s New Wave in the ‘70s and ‘80s. He started his career in advertising before joining the Film and Television Institute (FTII), Pune to do a diploma in direction and scriptwriting. He, along with filmmaker Mani Kaul and others started the Yukt Film Cooperative that produced his debut film Arvind Desai ki Ajeeb Dastan, (1978). The film was the story of the conflicted son of a rich businessman, dabbling in Marxist philosophy, struggling to come to terms with the rich-poor divide. The film won several awards including the Filmfare Critics’ Award for the Best Film in 1979. It also set the tone and themes explored in his subsequent filmography: social and economic inequity, class conflict, the search for ethnic identity and the growth of communalism.

He went on to win international acclaim as well as a legion of awards including six National Awards for landmark films like Albert Pinto Ko Gussa Kyoon Aata Hai? (1979), Mohan Joshi Haazir Ho (1983), Salim Langde Pe Math Ro (1989) and Naseem (1995). He also produced and directed television series, the most famous of which were Nukkad (1986) and Intezaar (1987), and a series of documentaries for which he travelled for months to the poorest parts of India.

In 2008, he wrote his debut novel Ammi: A Letter to a Democratic Mother. Written as an open-ended letter to his mother, he described the book as “ part essay, Sufi tale, travelogue, diatribe, film script, love story, and a combination of history and polemics also.” His second book The Monk, The Moor and Moses Ben Jalloun published in 2012 questions the foundations of Western academia and highlights the Islamic contribution and transfer of knowledge and ideas to the fledgling Western civilizations from the 8th to the 15th century.

It is a privilege to have been approached to archive the existing work of this progressive, secular, sometimes polemical thinker, writer, storyteller and filmmaker and we look forward to the next work of a director who termed his films “the cinema of integrity.”