The second in the series of some of the important reasons behind the loss of India’s cinematic heritage: Silver Extraction

Over the years, hordes of films have been used for extracting silver. Nitrate film base has a higher silver content than other film bases. The gelatin emulsion coating the nitrate base contains silver halide salts that are chemically altered first, when raw stock is exposed, and further, when the exposed film is developed. The developed film reels can be treated chemically by dumping them into a specific solution to get silver back in its elemental form after washing and refining it.

In the case of ‘Alam Ara’ (1931), India’s first talkie film, the nitrate reels were simply a victim of something even more deliberate: the family members of its maker did not think twice before stripping the reels for silver to alleviate their financial troubles. Such was the case with countless other film reels too. 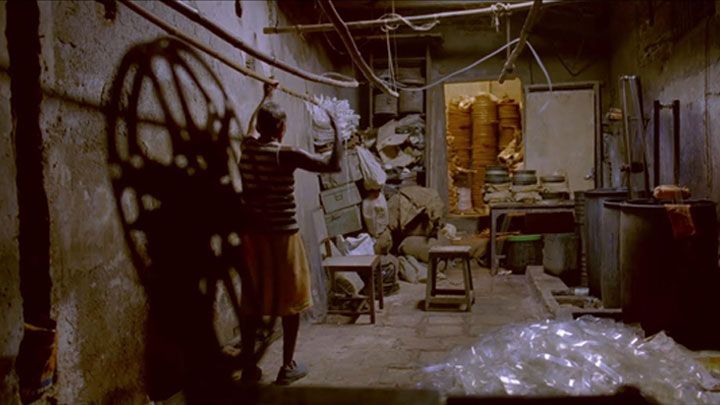